A hot tub sanitizer kills bacteria and purifies the water. The sanitizer is the most critical component to a healthy hot tub experience.

The Center for Disease Control only recommends a few sanitizers as proper hot tub disinfectants, or “Primary Sanitizers”. These include: chlorine, bromine and a few mineral sanitizers when used in combination with an oxidizer.

Other products that do help destroy microorganisms but are not effective enough to use alone are “Secondary Sanitizers.”

UV is not a primary sanitizer.

Ozonators are not primary sanitizers.

Oxidizers aka non-chlorine shock or MPS are not primary sanitizers.

UV, Ozone and oxidizers can be noted as chemical reducing aids, but still require the use of a halogen based or primary sanitizer.

There are many sanitizers on the market. Some are great, some are mediocre and some are terrible. Below, I’ll take you through the different sanitizing options and the pros and cons of each.

Chlorine is the most widely used sanitizer for pools. Because it does not come in tablet form, it is not a suitable stand-alone sanitizer for spas, as the granules dissipate too quickly.

Chlorine is a great shock for hot tubs and is commonly used in conjunction with mineral sanitizers, burning off dead organic matter and preventing cloudy water. 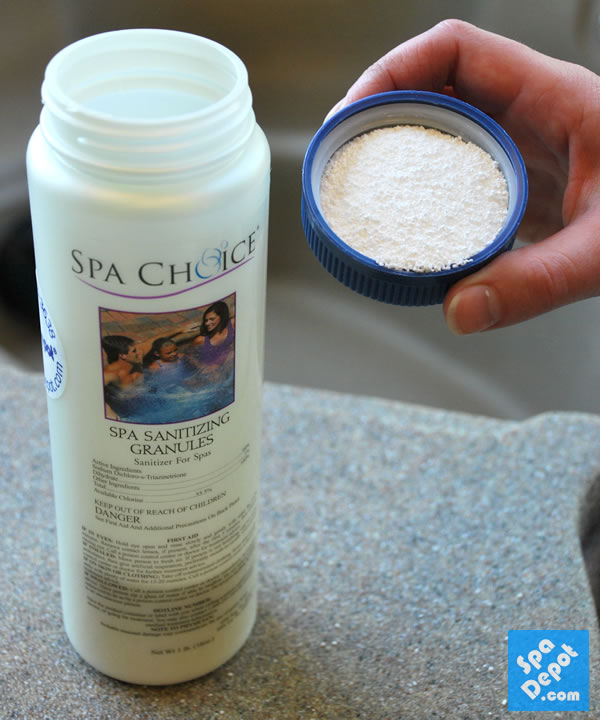 Bromine is the most widely used hot tub sanitizer. It comes in tablets which can be inserted into a floating bromine feeder and provide continuous sanitation to the water.

While very effective at killing bacteria, some people may have a sensitivity to bromine. Some individuals experience dry or irritated skin and find the chemical odor of bromine to be overwhelming. Learn more about bromine. 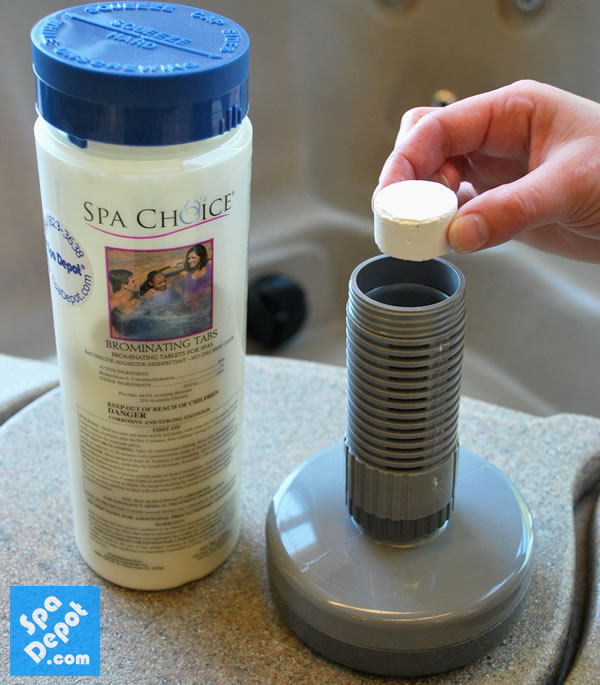 Excessive use of halogen sanitizers (chlorine or bromine) can bleach and damage the underside of the spa cover, fade swim suits and even pit the hot tub shell.

There are a couple “alternative hot tub sanitizers” on the market that use copper or silver ions to sanitize spa water. Many people switch to mineral sanitizers because they are odorless, more natural, and do not fade swimsuits or damage spa covers. 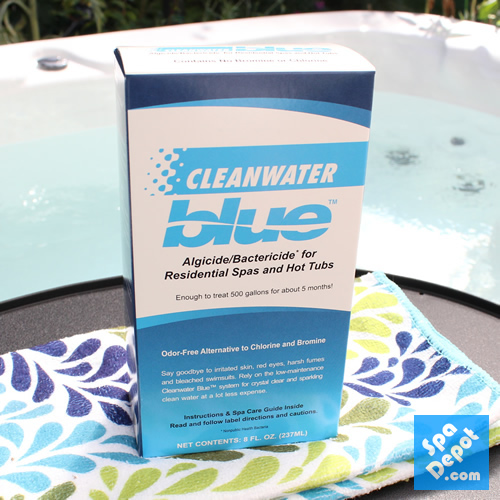 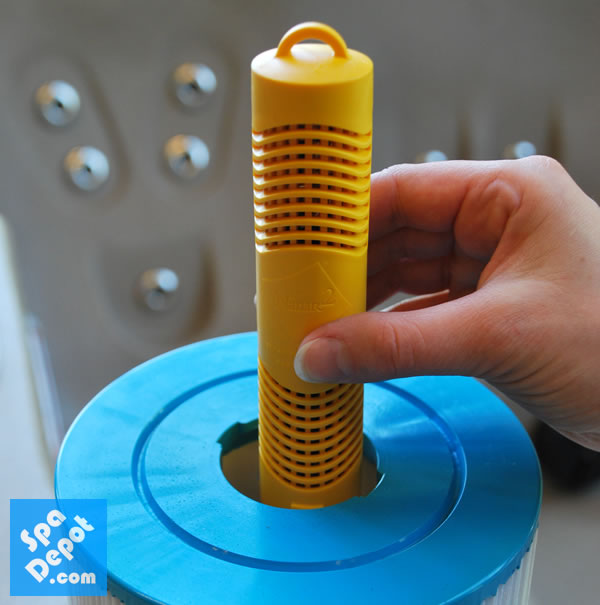 While there are no major cons to using mineral sanitizers, using test strips with these systems can be somewhat tricky. To date, there is no practical way for users to test silver ion content, so care must be taken to follow dosage instructions. However, copper test strips are available for the Cleanwater Blue system. 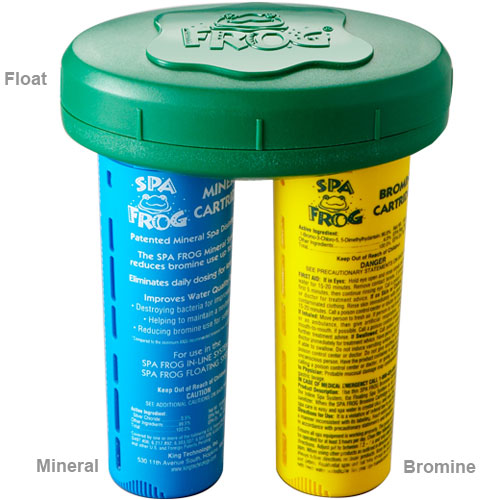 Ozonators, or ozone generators, are add-on components in hot tubs that distribute ozone through the air lines. Ozone works to break down contaminants in hot tubs by oxidization, destroying bacteria, soap residues and other undesirable particulate on contact.  Ozone also frees up spent chlorine and bromine particles, enabling them to be reused again and again and allowing you to use far less chemicals to maintain sanitation.

Ozone has a very short half-life in water (about 15 minutes) and must be used in conjunction with a sanitizing agent, such as Bromine, Cleanwater Blue or Nature 2. 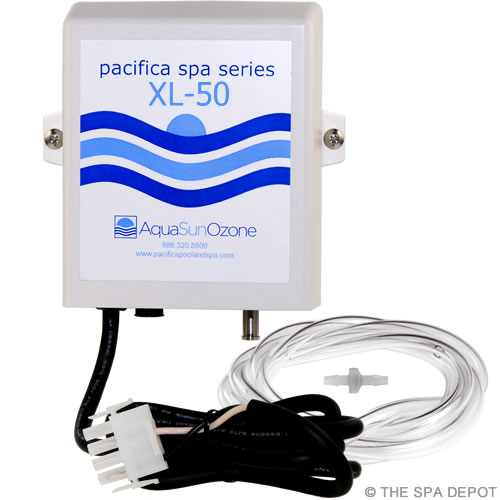 Excessive ozone can cause damage to the underside of spa covers and thermal blankets.

Saltwater based systems, such as the Saltron Mini, generate chlorine by passing a mild electric current through salt water. Salt, which is added to the spa water, is the source of the chlorine which acts as the sanitizer with this system. 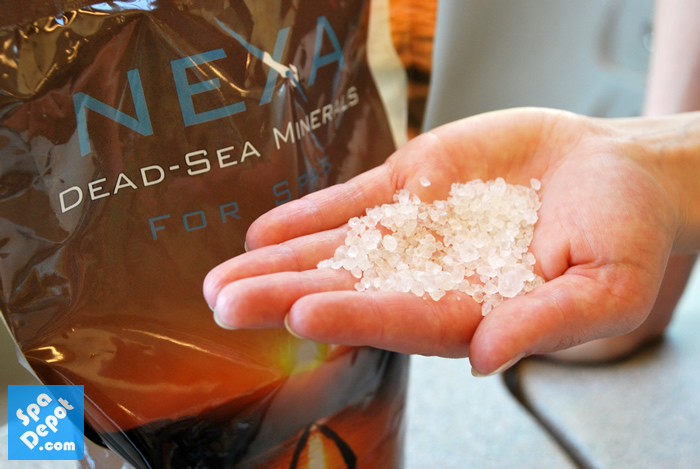 The ease of use with these systems makes them very popular. Many people also experience softer, more moisturized skin after soaking in a hot tub equipped with a salt system.

The low salinity level required with these systems does not corrode spa equipment. Learn more about salt systems.

The cells which generate the chlorine require some cleaning maintenance.

Biguanides are known to erode certain plastic components, such as jets, causing them to no longer stay in place. Biguanides and their proprietary companion components are significantly more expensive than most other sanitizing systems. Many people report coughing and burning sensations in the lungs and eyes after inhaling steam in hot tubs treated with biguanide sanitizers. Commercial Hydrogen Peroxide used in hot tubs can be dangerous to store, handle and transport. Biguanide sanitizers often fail to prevent algae slime.

There are several mystery ingredient “water treatments” on the market which claim that you can “throw away all of your other chemicals” and “use this product and never test your water again”. 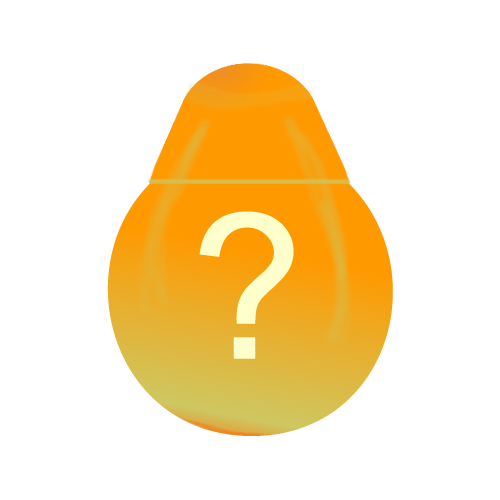 Beware! These products survive by using irresponsible and dangerous marketing. The small print on these products state that they do not kill bacteria.  The truth is that these products are mostly comprised of dissolved salts in water. Truly not worth the $100+ price tag.

If it sounds too good to be true, it usually is.

So, Which is the Best?

It is clear that mineral systems are gaining huge popularity. Being that they are odorless, gentle on the skin and hot tub equipment, and comparable in price to chlorine/bromine sanitizing systems, it’s not hard to understand why.

Do you have questions about your hot tub water maintenance? Comment below for expert assistance!

Get Social with Us!